What does AER mean?

AER stands for annual equivalent rate. It lets you compare interest rates across accounts and reflects not just the amount of interest but also how often it is paid.

The higher the AER, the greater the return. For example, two accounts advertise they pay 5 per cent a year, but one credits all the interest at the end of the year and the other pays you 2.5 per cent every six months. If you invest £5,000, by the end of the year the first account has grown to £5,250 and the second to £5,253. The interest credited after six months in the first account has itself earned interest during the second six months, increasing the return. The AERs for the two accounts are 5 per cent and 5.06 per cent, respectively. 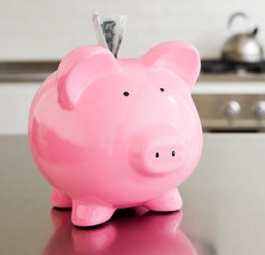